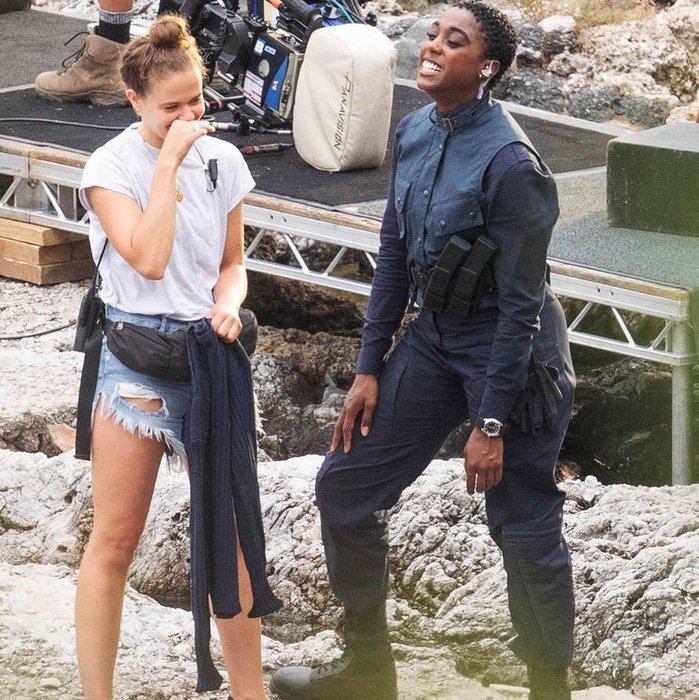 Lashana Lynch has been pictured on the James Bond set and social media cannot get enough of the actress. Lynch was announced as the new 007 spy earlier this year, making her the first black, and female person to hold the title on the silver screen.

Pictured on the set of the new James Bond movie wearing a jumpsuit and lots of ammo befitting her 007 status, Lynch is seen grinning away with co-star Lea Sedoux.

In the film, she plays a young MI6 agent who takes on the 007 codename post Bond's retirement. Craig then comes out of retirement "onto the trail of a mysterious villain armed with dangerous new technology,” according to the movie’s official synopsis.

EVERYONE SHUT UP AND LOOK AT LASHANA LYNCH AS 007 pic.twitter.com/acSRbtFZ7M— sofia (@parkerdanvrs) September 27, 2019

"She must take a lot of vitamins."

First picture of Lashana Lynch in character as Nomi, looking all manner of badass.#NoTimeToDie pic.twitter.com/cAFvayWQPu— The bubbles tickle my Tchaikovsky (@TheTchaikovsky) September 26, 2019

A film insider spilled the beans earlier this year and said: “Bond, of course, is sexually attracted to the new female 007 and tries his usual seduction tricks, but is baffled when they don't work on a brilliant, young black woman who basically rolls her eyes at him and has no interest in jumping into his bed. Well, certainly not at the beginning.”

So far the James Bond cast has filmed their scenes in Jamaica, Normay and Matera. 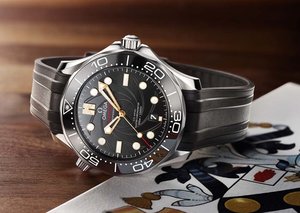 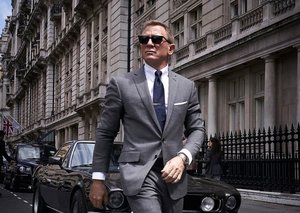 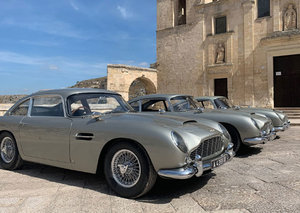 James Bond shows off not one, not two, but three Aston Martin DB5s 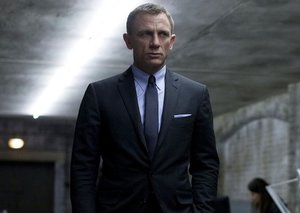 The Irishman is much, much more ...Next Article

The Samsung Galaxy Fold is a rid... 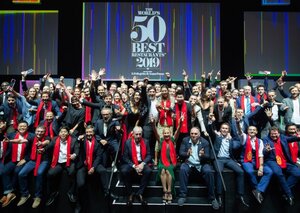 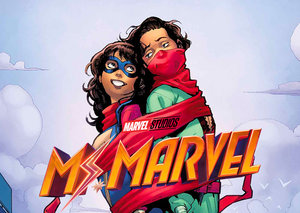 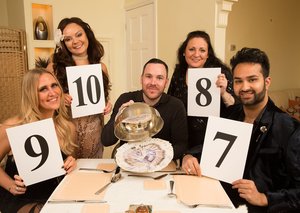 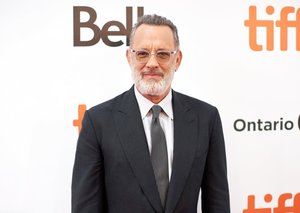 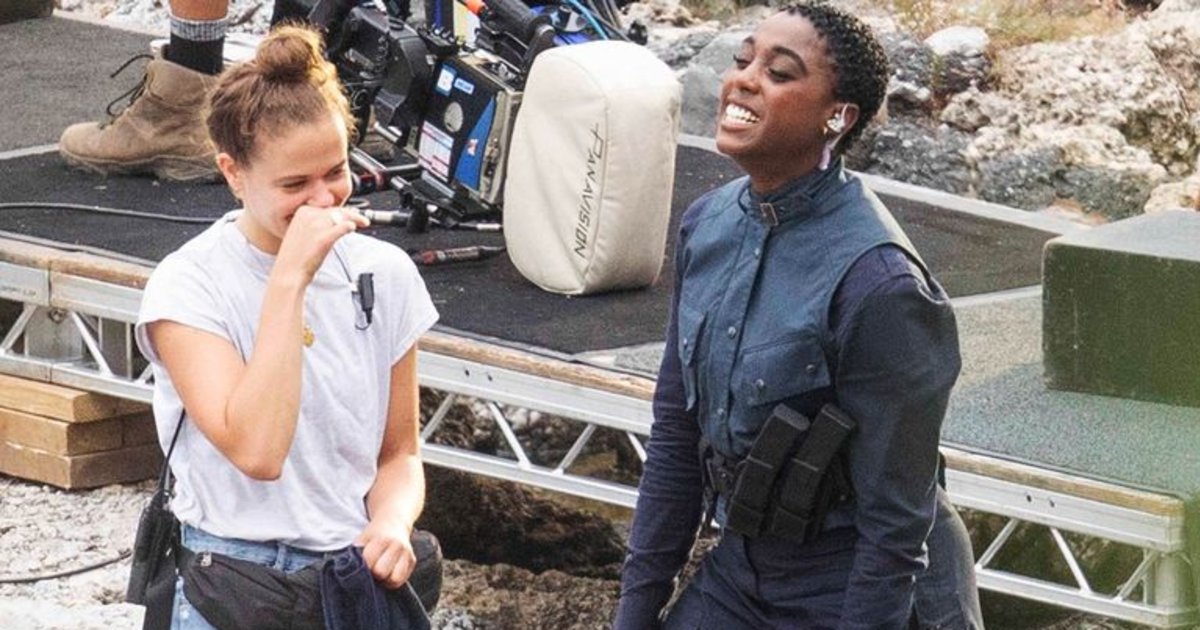 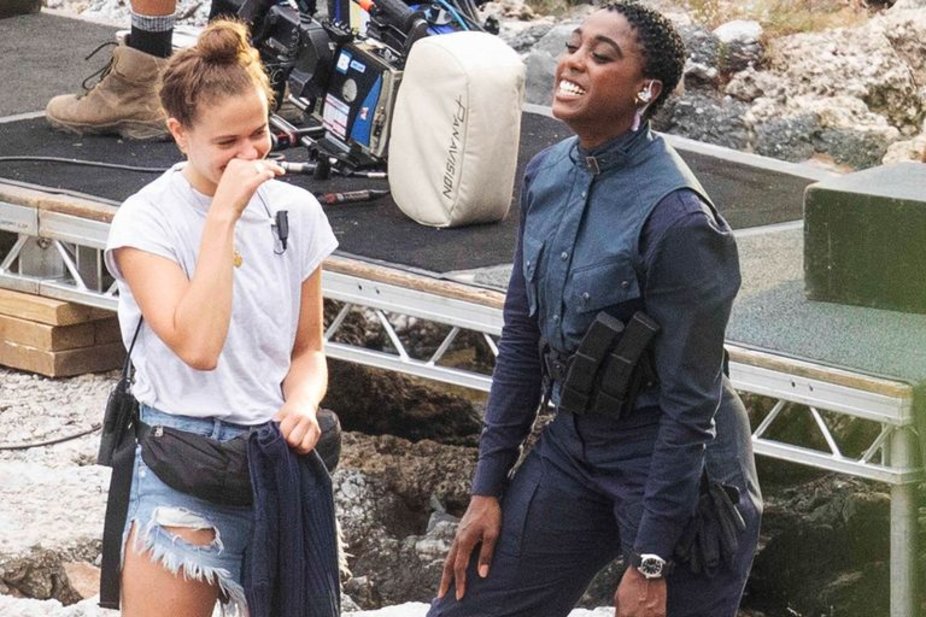 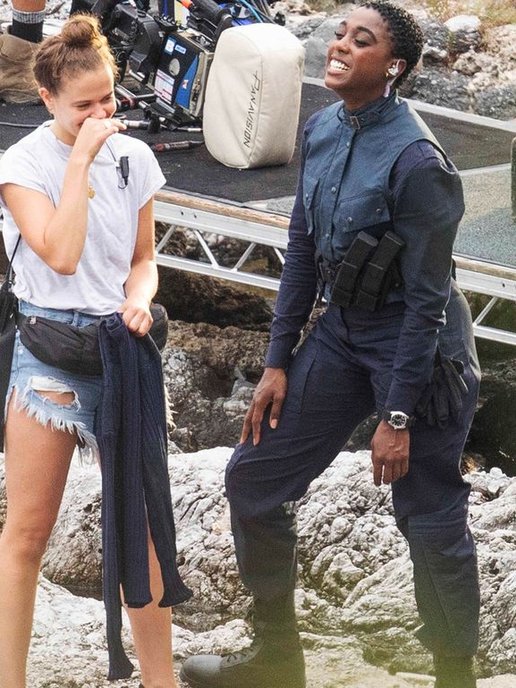 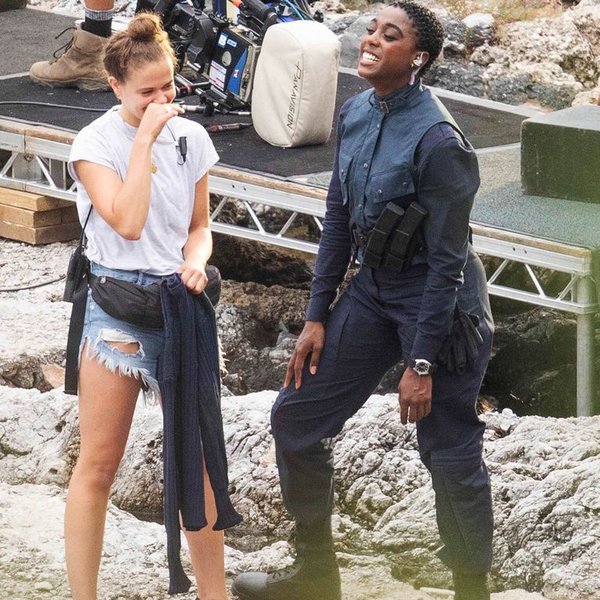