Malala Yousafazai is going to Oxford

The Pakistani activist has been accepted to study Philosophy, Politics, and Economics
Lucas Oakeley
August 17, 2017 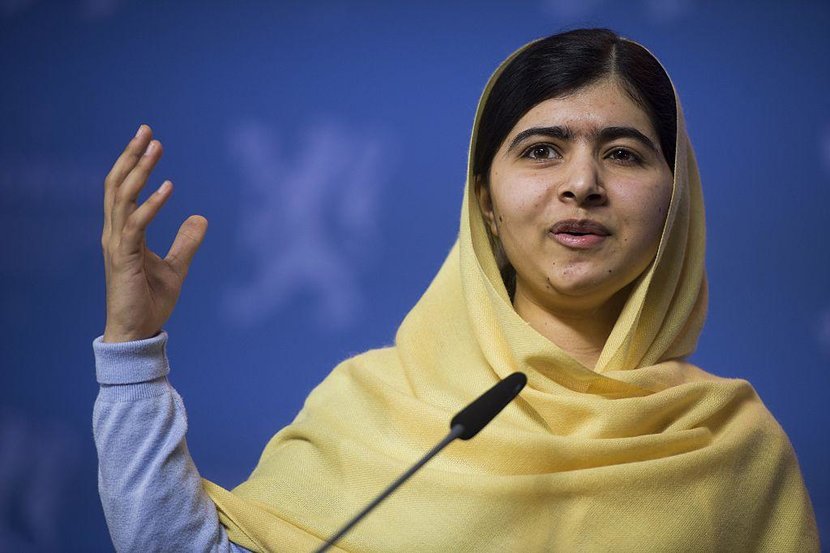 Having achieved the necessary A-level results to secure her place at the prestigious university, it seems that there really isn’t anything that Malala Yousafazi can’t do. Tweeting her excitement for all of her 781,000 followers to see, we haven’t been this excited about a set of A-level results since receiving our very own. And even then our achievements are nothing in comparison to Malala’s.

So excited to go to Oxford!! Well done to all A-level students - the hardest year. Best wishes for life ahead! pic.twitter.com/miIwK6fNSf— Malala (@Malala) August 17, 2017

Eight years since having written an anonymous diary about what life is like under Taliban rule, Malala Yousafzai continues to prove to the world just what a girl can do with enough effort and determination.

Shot in the head by Taliban militants as a result of her activism in 2012, Malala has since gone on to become the youngest person ever to win the Nobel Peace Prize as well as being named one of Time Magazine’s most influential people of 2013.  Based out of Birmingham, Malala has also found the Malala Fund, a non-profit that works to secure girls' right to a minimum of 12 years of quality education.

Now 20 years old, Malala will be studying Philosophy, Politics, and Economics (PPE) at Oxford University. Not only is Oxford one of the world’s most competitive universities but the PPE in particular happens to be one of the most competitive courses that it offers. This is, after all, the very same course that former Pakistani Prime Minister Benazir Bhutto did at the university.

Malala’s particular offer is from Lady Margaret Hall, one of the 38 colleges that make up the University of Oxford. With the Oxford academic year not set to start until October, we’d like to hope that Malala spends at least a brief spell of time celebrating her monumental success. Knowing Malala she’ll probably spend it continuing to make the world a better place. 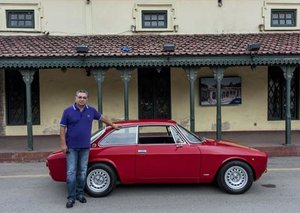 The car collectors of Pakistan 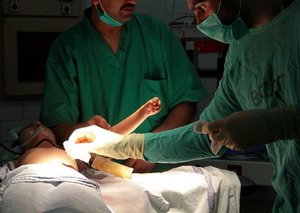 The volunteer surgeons who are fixing Pakistan's wounds 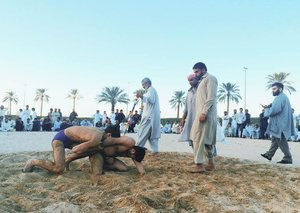 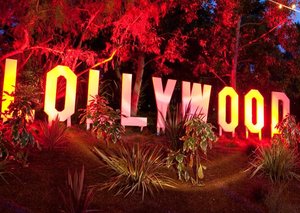 What now for Pakistani cinema?

6 of the most iconic Nike sneake... 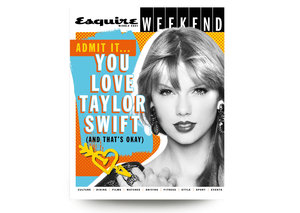 "I’m a twentysomething male Taylor Swift fan, and I’m okay with that" 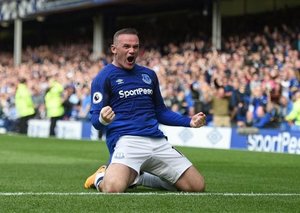 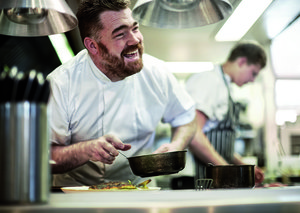 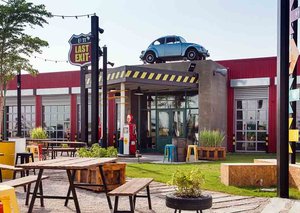 The ‘Last Exit’ is the UAE's food truck haven 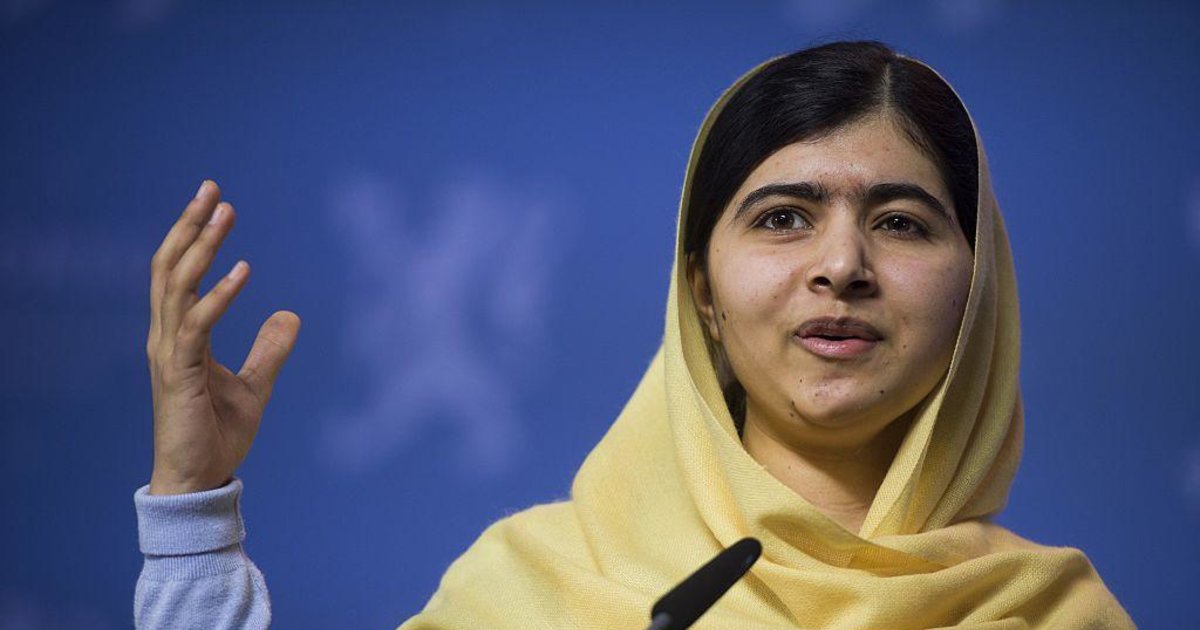 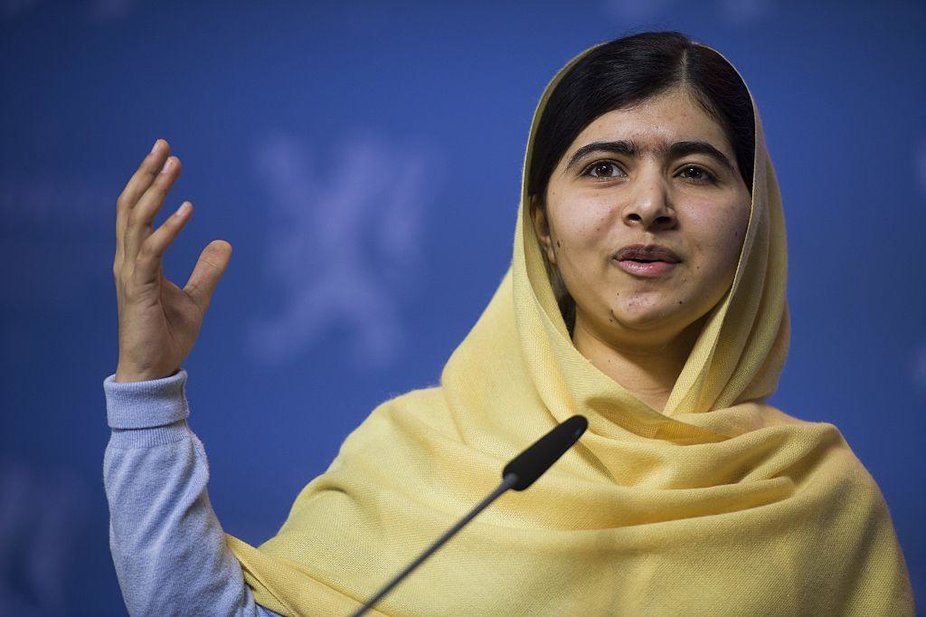 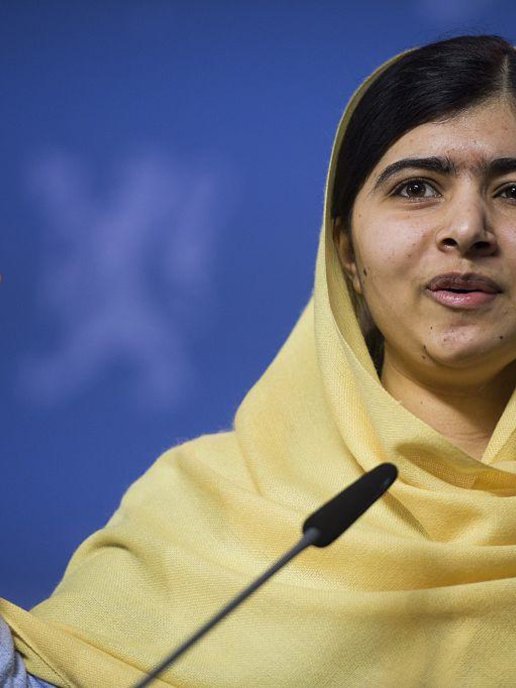 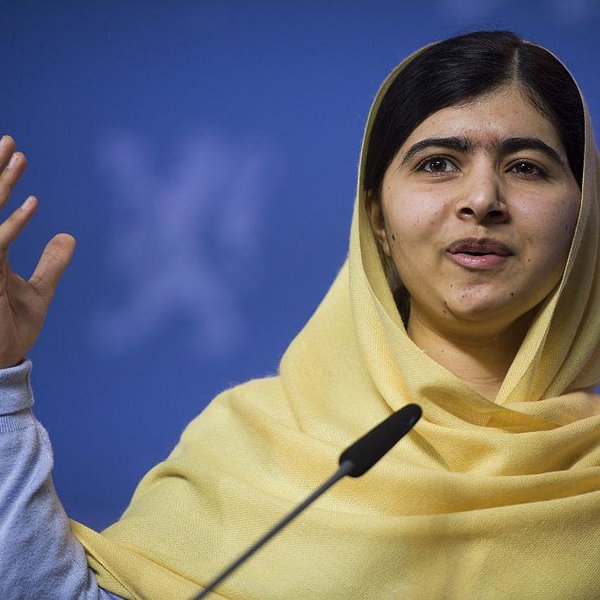