UAE astronauts will train with NASA for space walks and Mars 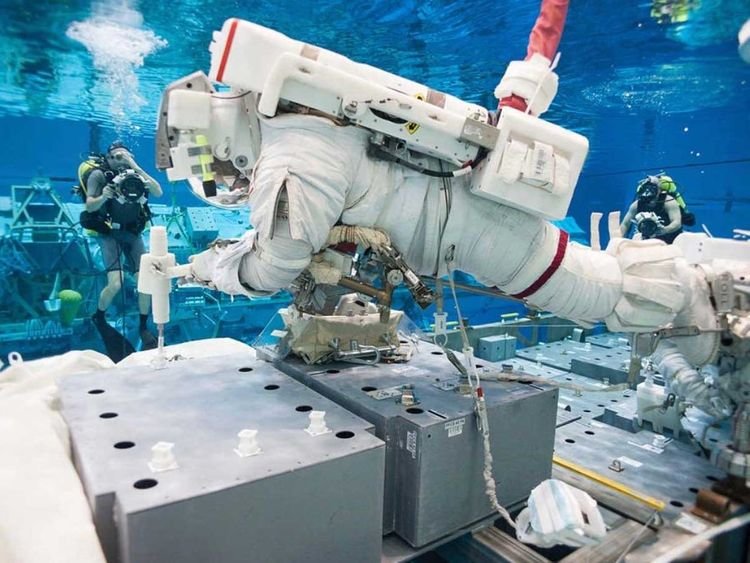 Emirati Astronauts will be heading to NASA’s Johnson Space Center later this year, to prepare for future space missions.

Part of their training will include space walks and “long duration station missions” (which sounds an awful lot like a trip to mars to us).

The announcement as made by the Mohammed Bin Rashid Space Centre and the US National Aeronautics and Space Administration.

His Highness Sheikh Mohammed Bin Rashid Al Maktoum, Vice-President and Prime Minister of the UAE and Ruler of Dubai, tweeted, “We are pleased to announce the signing of an agreement with @NASA to train UAE astronauts for potential missions to the International Space Station, including space walks & long duration station missions. The program will train our youth and astronauts for future missions.”

For Hazzaa Al Mansoori and Sultan AlNeyadi will be part of the training. Al Mansoori replied to Sheikh Mohammed’s tweet by saying, “Thank you, Your Highness, for your limitless support and enabling us to turn our ambitions into reality. We are always and forever committed to our nation’s development. We promise to make the most of our training and future space missions.”

Al Mansoori and AlNeyadi are currently in the US training, and the UAE’s space center has said that two more astronauts will be chosen from the second batch of the UAE’s Astronaut programme.

Previously, training was carried out in Russia ahead of the UAE’s launch to the International Space Station. This marks the first time they will train with NASA.

The programme will training for various missions in space, including simulated spacewalks, long stay duration in space, robotics, extravehicular activity, T-38 jet courses, as well as water and land survival.

We wish them good luck for when the training begins later this year. 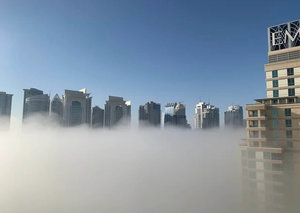 Haze blankets Dubai Marina this morning as country cools down 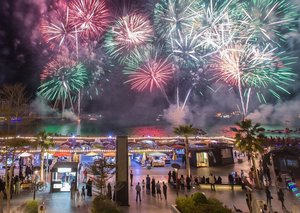 Expect fireworks in Dubai on Thursday for Home Festival 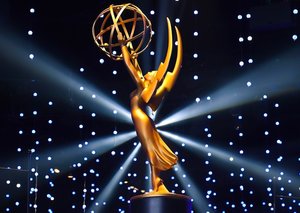 All the big winners of last night’s Emmy Awards 2020 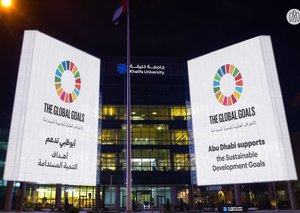 Here's why Abu Dhabi is all lit up this week 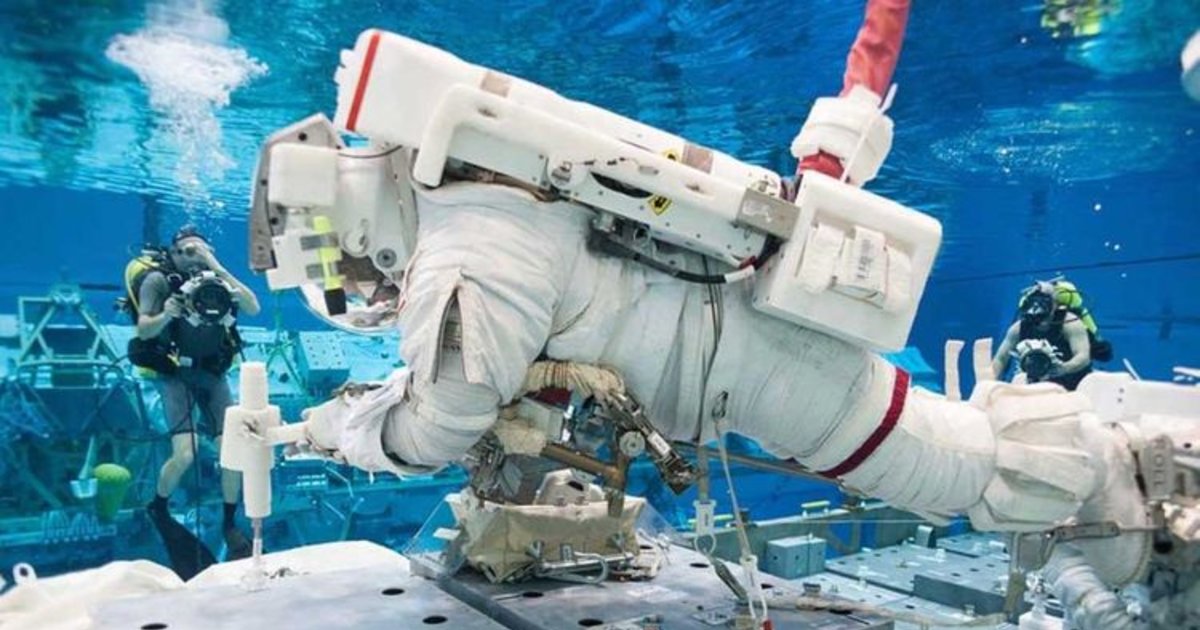 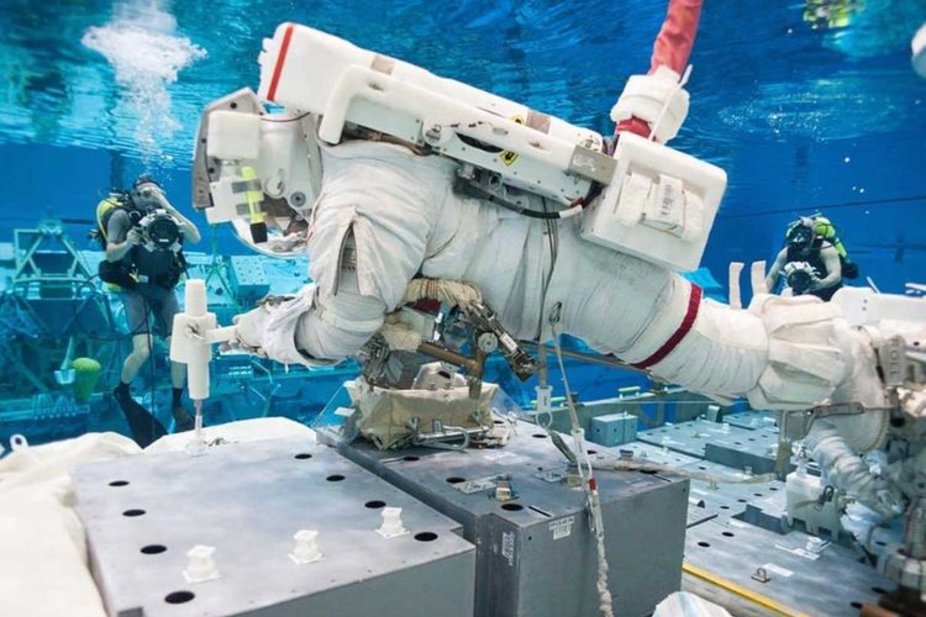 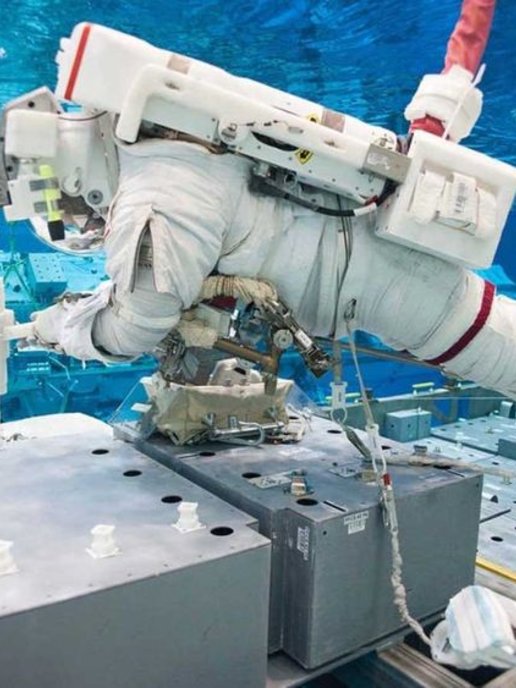 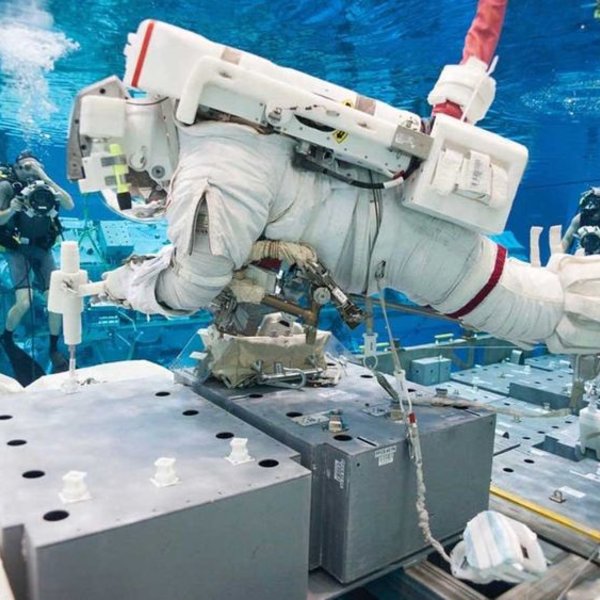