What happens when it rains in Dubai?

When it rains in the Emirates, it pours
Thomas Shambler
November 08, 2020 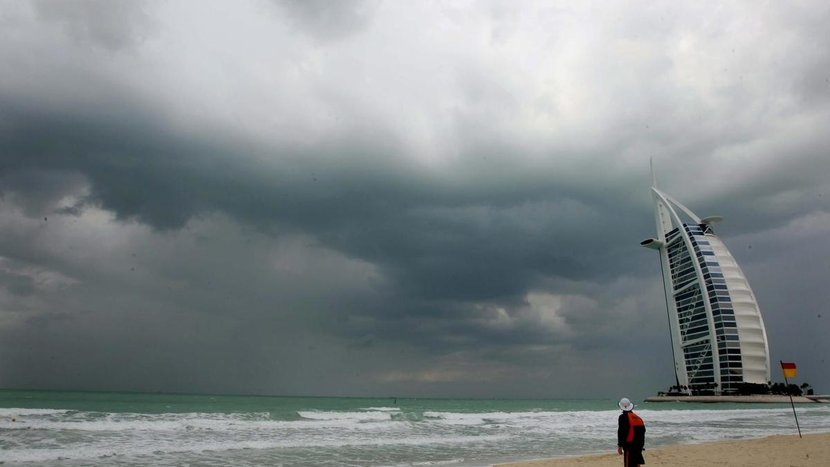 It’s a common joke here in the city that Dubai has two seasons. The hot season, and the very hot season. And that is somewhat true. From September to March the weather is generally very nice, and then after that during the summer it gets quite a bit hotter. But there’s a period of time – generally between those two periods, where the weather gets a bit… interesting.

That’s when Dubai gets wet, windy, and stormy. It’s also when you can expect sandstorms, or as they’re called here – shamals. For those of you watching this from places like Europe, the US or Asia – you’re probably thinking. “Hey, that’s just a bit of rain. What’s the fuss”. But for a desert city like this one, rain is actually a pretty big deal.

Why? Because Dubai as a city has been expanding exponentially over the last thirty years. What used to be a small, sleepy fishing village is now one of the largest economic hubs in the Middle East. Population has ramped up massively, and so then has construction. Infrastructure is now built all along the coast of the city, and now into the desert. But when you are building roads in a city that never rains, there’s one really easy concession to make – drains.

Yes, drains in Dubai are not really a thing. And unlike the roads in some places in Europe – where it can rain every other day – our roads really aren’t cut out for harsh weather. Not only that, but think about drivers here – who are unused to driving in the rain. When you’re not prepared for it, accidents can – and often do – occur.

Now, I know that whether or not it rains here in Dubai isn’t a thing most people think about. But residents do. And when I try to explain what happens when it rains here to people outside of the region, I liken it to when it snows in places that aren’t used to it snowing. London for example totally shuts down.

Fortunately for us, it doesn’t rain all that often here in Dubai. And while the odd shower – like the one today – is a tad unexpected. What I can tell you is in a day or two we’ll be back to glorious sunshine. And that will probably last for the next six months. 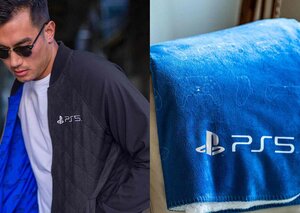 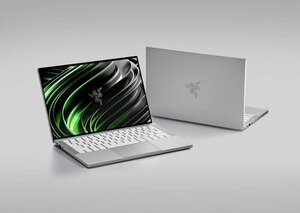 Razer has unveiled a laptop that’s NOT built for gaming 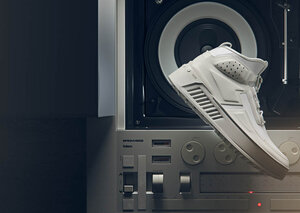 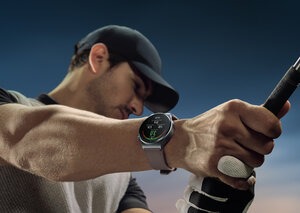 Huawei’s GT 2 Pro smartwatch is available in the UAE

How I Got My Style by Taron Egerton 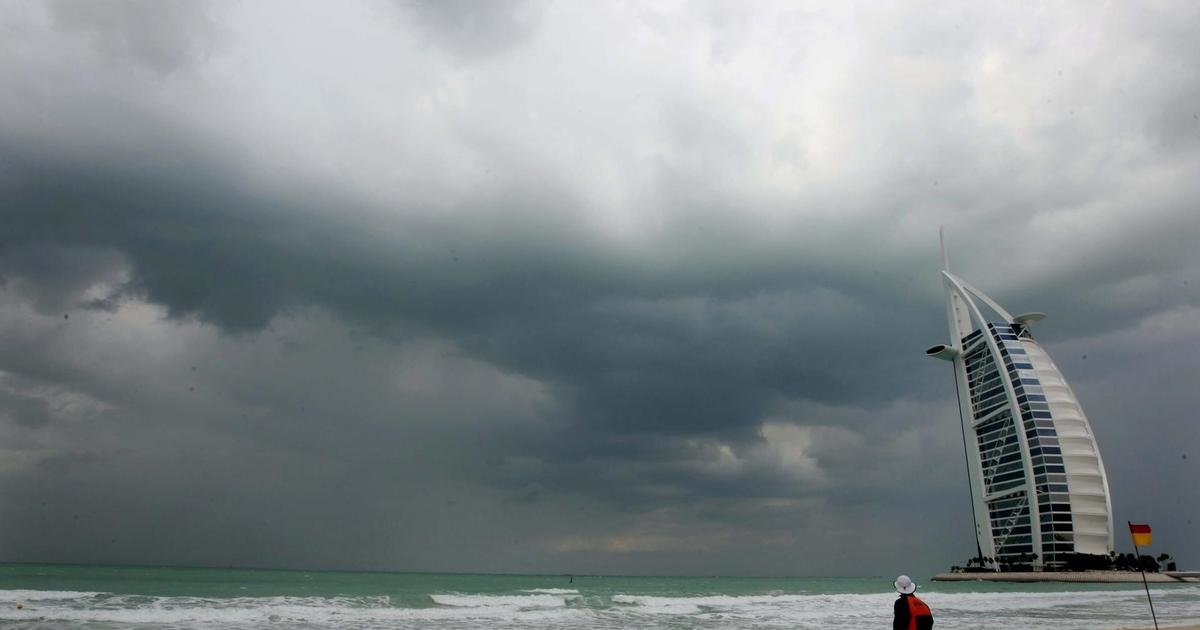 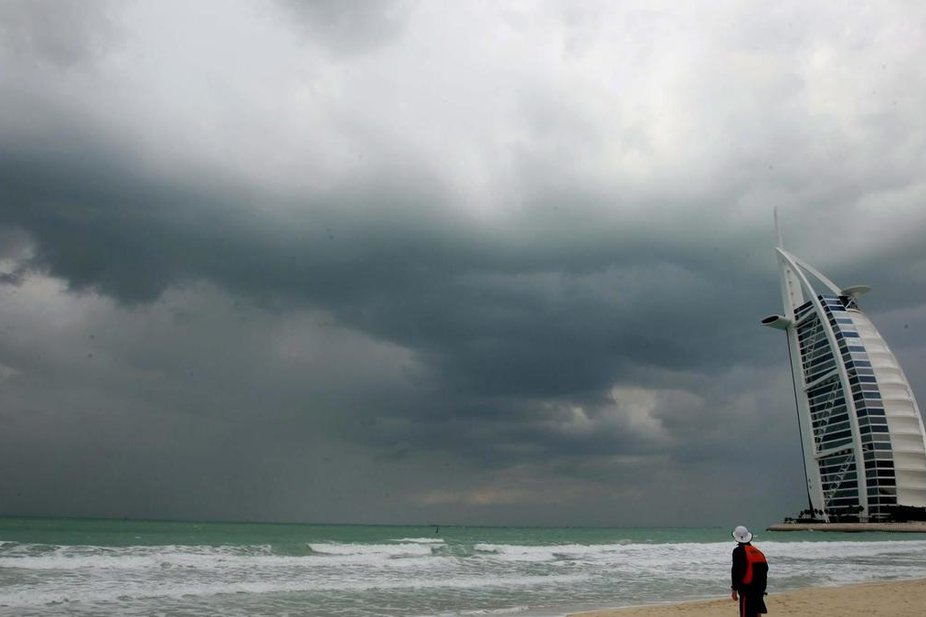 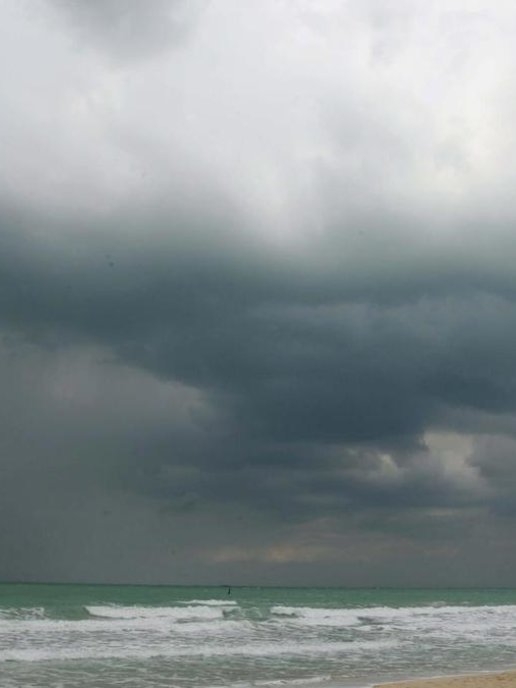 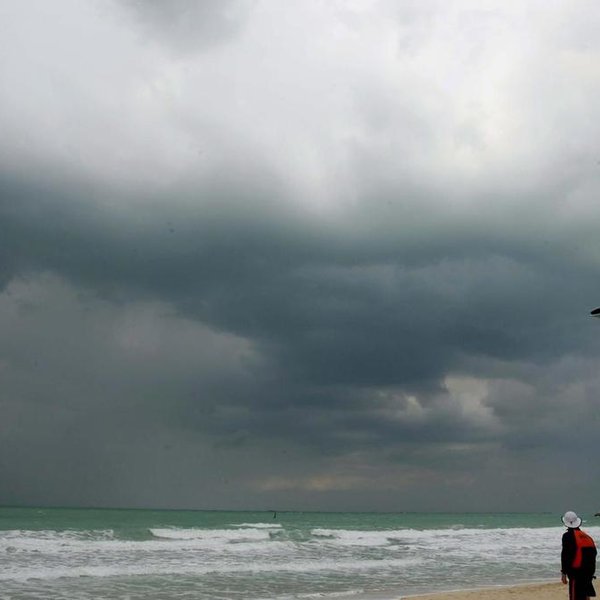